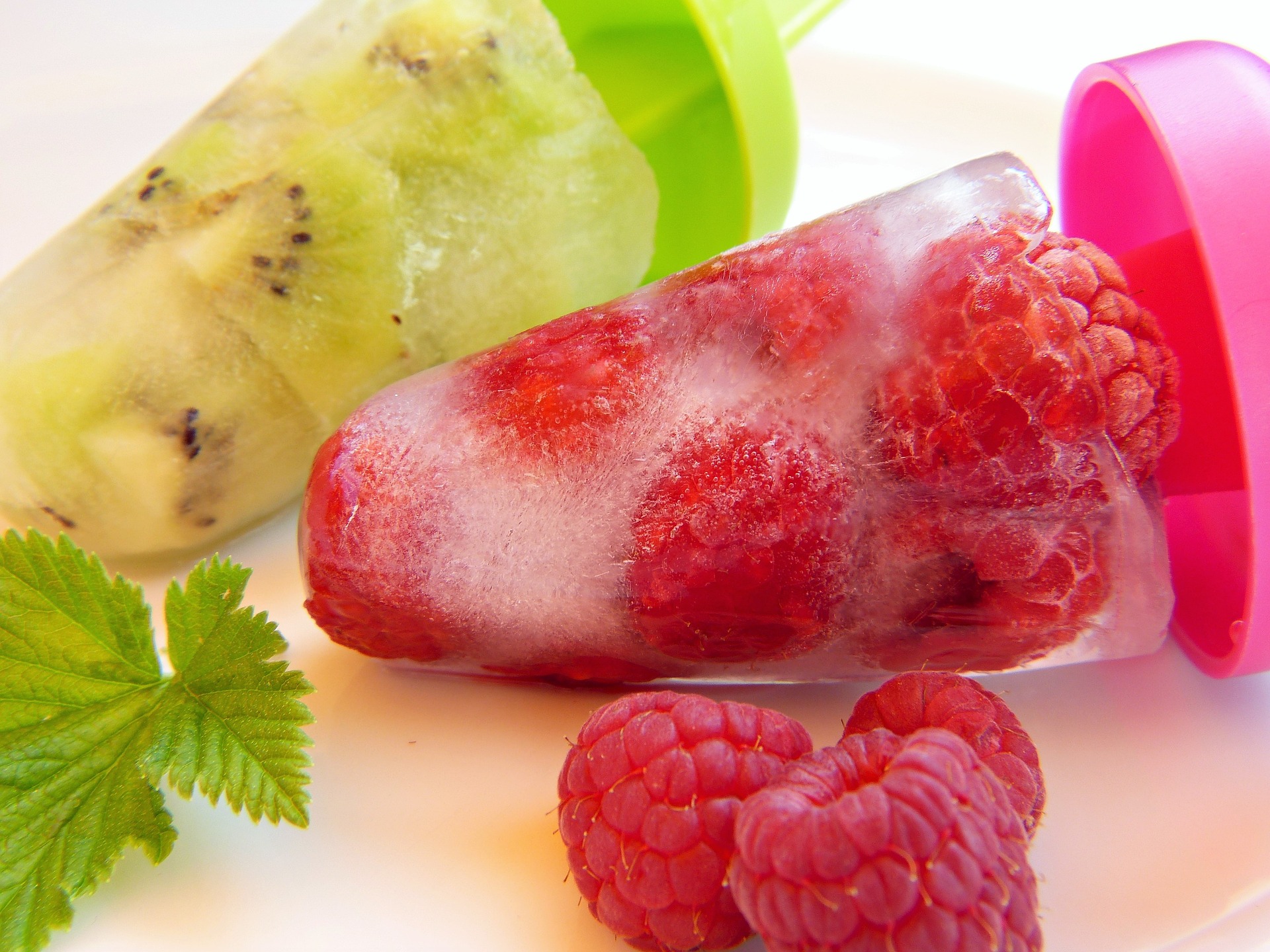 It’s summer. It’s too hot around here. And everywhere!

Have you seen the soaring temperatures across the globe? I know we’ve all been suffering greatly with this never-ending heatwave.

What can you do when you’re that hot?

Cool off with an ice cream is one solution.

First thing first, you should never be on a diet. Period. Diets are restrictive in nature. 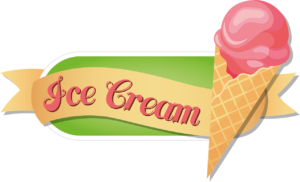 Unless you have a medical condition and your doctor has prescribed a certain eating plan to follow, then by all means follow a diet. In other cases, you’re only setting yourself up for failure.

Back to the ice cream case. Ice cream is still getting mixed messages as to which category it falls under: the healthy or unhealthy one. Some research suggests ice cream is an unhealthy treat and should be avoided at all costs. Other research claims ice cream is healthy when consumed in moderation. Ah, here we go again. Moderation being the word most often heard than not.

Ice cream contains good amounts of calcium and phosphorus among other important nutrients. But it also has a lot of sugar.

The store-bought varieties usually contain full-fat milk, cream, sugars and colouring and flavouring. Apart from the nutrients of milk, there usually isn’t any other benefit of ice cream apart from the obvious one: cooling you off and satisfying your sweet tooth.

It is, however, widely believed that ice cream is one of the best post-workout treats as it creates the same insulin spike any other sugar-laden snack does: help prevent muscle exhaustion and accelerate muscle building.

I do remember after one of the marathons I run, that’s what I was offered by a well-meaning friend: a vanilla ice cream. It made me feel better instantly. And I didn’t have a bad muscle breakdown afterwards even though it was way more kilometres I’d ever run before. So maybe there’s a lot of truth in that.

Now, I’m not the type to train for bodybuilding and if you’re an average fitness wannabe type such as myself, you’d want to cut out unnecessary sugars out of your diet and focus on good nutrition instead.

Because I love ice cream way too much, however, I needed to find a less guilty way to enjoy some occasionally.

All ice creams were not made the same and for good reason. You can find healthier versions of your favourite flavours, vegan ones, some suitable for diabetics, etc.  Nothing beats making your own though.

Whenever you prepare a meal, a dessert or a snack you gain control of what goes in the food you consume. That’s where your power lies. Ice cream is no exception. 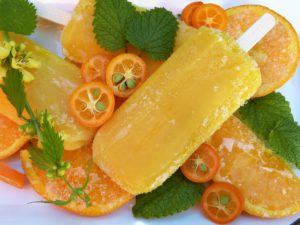 What can you do to prepare a healthier, less sugary and less fat-laden icy treat?

Having a blender helps. You can add any amount of your favourite fruit, nut, cocoa type, milk and cream variety you like. But the end result is a lot runnier and doesn’t have that smooth, consistent feel of a proper ice cream.

If you absolutely love anything that tastes like the real deal, you need an ice cream making machine. The process to freeze the crystals of your favourite milk and / or cream you just can’t get with a blender. Add in a few forms you can put your homemade ice cream or sorbet in. And you’re good to go.

My favourite mix is coconut cream, organic peanut butter, banana and an extract of vanilla. That’s it. No added sugars, preservatives and other nasties you can find in other brands. Or coconut cream and unsweetened coconut flakes with a dash of chocolate chips and a teaspoon of vanilla. Can’t go wrong there.

Keep in mind that eating too much of the good thing is still not recommended. So know your portions with homemade ice cream as well. 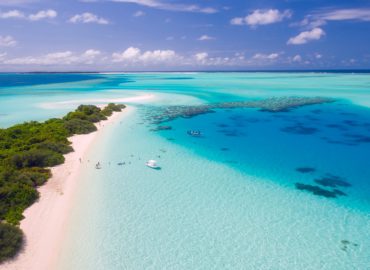 How to Stay Fit and Healthy While on Holiday 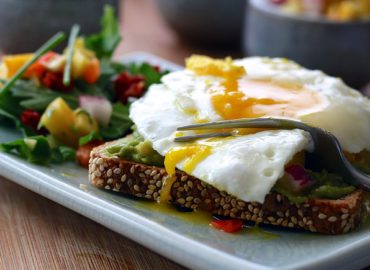 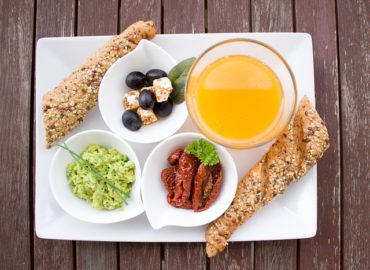