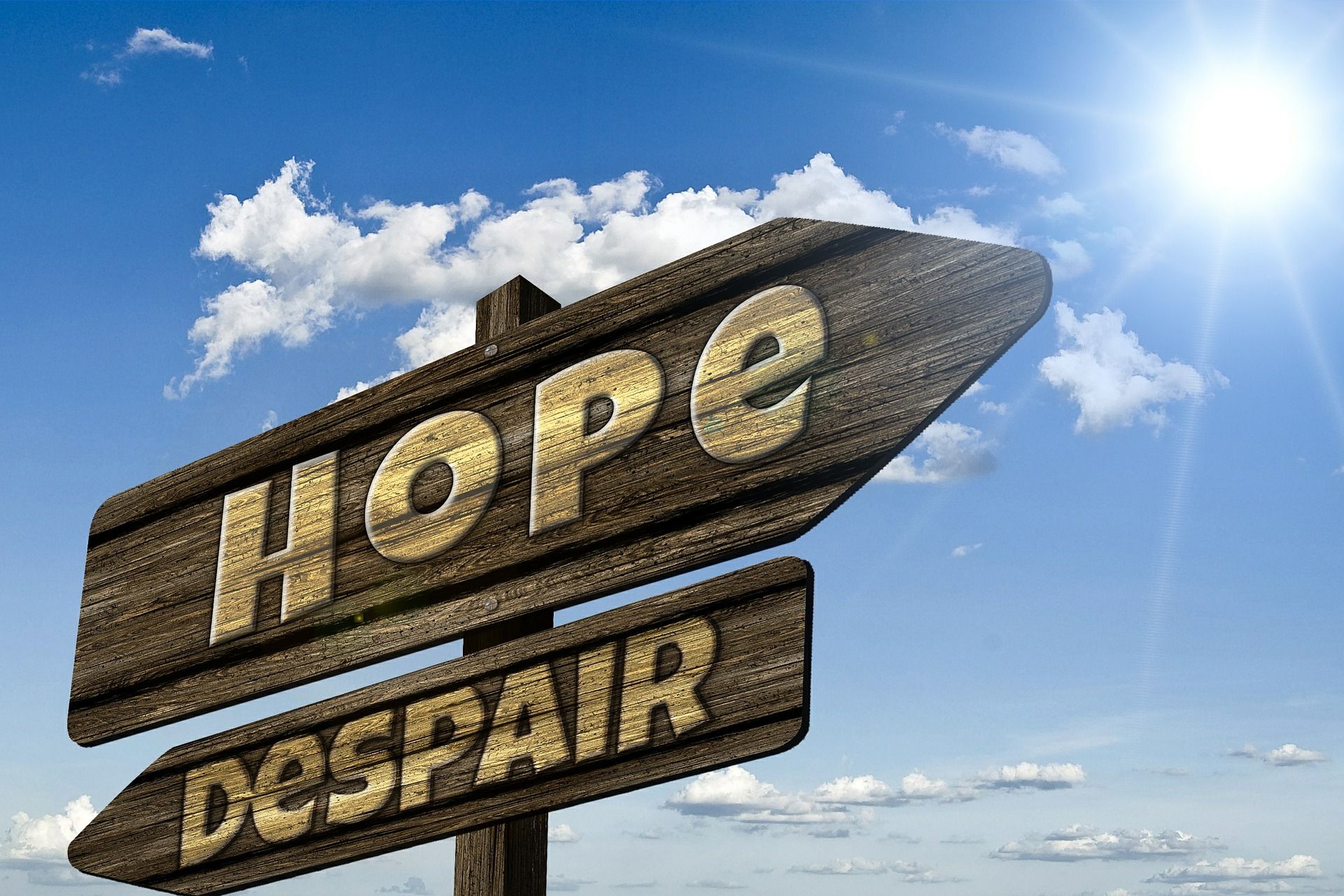 Research indicates that nowadays one in four of us suffers from a mental illness. Look at your close group of friends and if that number is 4, including you, then one of you is a sufferer. If the number is higher, then it’s more than one of you. Talk about an epidemic.

I, for one, have been suffering from plenty of mental health issues to date: anxiety, depression and panic attacks to name a few.

Have I been open about my struggle? Not until recently. The problem is the stigma attached to anyone admitting they’re less than perfect.

Confessing about your mental struggles is perceived as you being weak and not in control of your emotions.

And no one wants to be viewed in that way.

Imagine you walk into your job and announcing you suffer from depressive episodes. Will you be up for that promotion shortly? Highly unlikely! Certainly, things have been changing in many Western workplaces and there has been some progress in addressing mental health. But it might be a case of too little, too late.

And that’s the problem with mental issues. No one talks about them. And it’s like the big elephant in the room no one wants to address, yet, it’s always there. And we are all aware of what happens when no one talks about an issue they’re dealing with: it just gets bigger and bigger until eventually, you cannot handle it on your own. 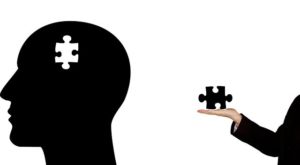 Many of my close friends only admitted of the issues they have been facing only after I opened up about my struggles. I then heard story after story, for example, about how one friend suffered from depression for years and how she often considered ending it once and for all! Talk about a shocking confession.

Now, in my case of dealing with my mental health, I wasted no time to discuss with a doctor and do my own research. And I found out an interesting discovery.

It can help with dealing with mild cases of many common health issues such as depression, anxiety, stress, and even PTSD and ADHD!

Isn’t it also alarming of how many schoolchildren and children of an even younger age are diagnosed with ADHD? I was once advised, by a teacher at my kid’s nursery, to waste no time to check her mental state with a pediatrician as she might be suffering from ADHD. And for no other reason than she didn’t want to sit for long period of time. When she was only 2! My apologies, but children this age aren’t supposed to sit for long periods of time. In fact, children of all ages are meant to be kept active, much like adults should but are mostly unable to due to their schedules and jobs.

But anyway, that’s a whole new topic I will approach in the future. Now back to my post.

Why is exercise so beneficial for mental health?

Recent studies show that as little as 15 minutes of running or an hour of walking a day can help depression symptoms by up to almost 30%. Most importantly, the habit of exercise can help in lessening relapse occurrences.

Why is exercise so effective?

Because it promotes changes in the brain including neural growth and reduced inflammation. It also brings about a new sense of calm and well-being. It releases endorphins which make you feel much better about yourself and fend off negative patterns in your thinking.

These benefits increase even more if you manage to focus on the fitness activity at hand fully and really enjoy it.

Ever had a stressful day ahead when you were worried about something and then engaged in a physical activity and that anxious feeling went away? For example, you have an important presentation and you’re worried sick to your stomach about not messing it up. You walk to work and the feeling is almost gone. And that’s the power of physical movement.

What have really helped me deal with my mental health issues are 2 main things: running
and yoga.

Running, because it releases the much-needed endorphins and yoga to add to the renewed state of calm I’m feeling. Plus, if you’re doing any of the Yoga Burn programs, you’d know it’s as much endorphin-releasing as a short-distance run around the neighborhood. 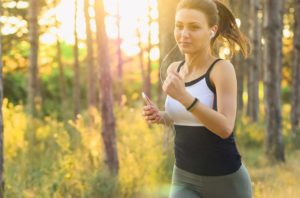 I rely on my runs to energize me for the day, bring me self-confidence and boost my mental powers which, in turn, lead to better productivity throughout the whole day no less.

You can really tell the difference in how I behave on my rest days and how much more I tend to procrastinate with different work tasks as opposed to the days when I get my exercise in to realize how important fitness really is for the brain.

The most important thing now is to make regular exercise a habit to reap the multiple benefits, the physical ones and the mental ones. If you are always the one to come up with excuses of why not to work out, check out my article Excuses to Avoid a Workout & How to Deal.

Regular exercise will also help in you not getting the lowest mental slumps as I used to before I made exercise a regular habit. I still get low but the depressive episode is never likely to be as damaging as before. And I find my mentality has gotten a shift, too. I am much more likely to look for the positive instead of focusing on the negative, however my day may go.

If you have kids, too, make sure you pass on this fitness habit to them. Any exercise activity will help them deal with their emotions better, from toddlerhood all the way into adulthood. It is our responsibility as parents to equip them with the right tools to fight any internal battle they would face in life and can you think of a more enjoyable tool than exercise?

I need to end this post with a disclaimer. I am by no means a mental health professional and I’m only referring to mild mental health issues based on my experiences and those around me. If you feel your mental health is suffering to an extent you don’t know how to deal with, then by all means book an appointment with a professional. Severe mental health cases are a completely different matter and one to be taken very seriously. 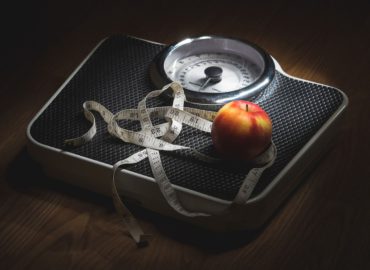 How to Overcome Weight Loss Plateau 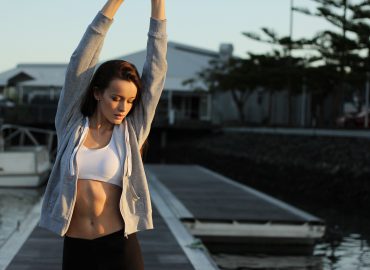 Benefits of Walking as Exercise 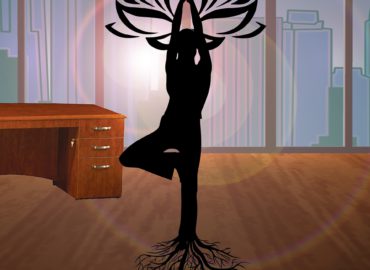 How to Stay Fit in the Office